The travelers on board were frightened after the man made a frenzy and even attempted to open an entryway of the flying machine, a cop said.  A Guwahati-bound departure from Hyderabad made a crisis arrival at the Biju Patnaik International Airport in Bhubaneswar on Sunday after a traveler purportedly enjoyed “rowdy” conduct ready. 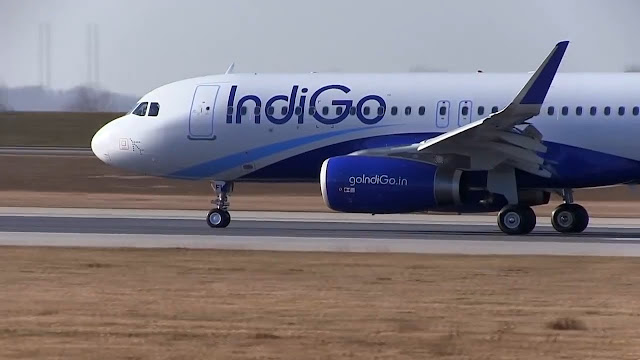 The IndiGo departure from Hyderabad to Guwahati arrived in Bhubaneswar after it was occupied under crisis convention.
The 20-year-old traveler was deplaned and gave over to the airplane terminal police, authorities at the air terminal said.
The travelers on board were terrified after the man made an excitement and even attempted to open an entryway of the air ship, a cop stated, including, the man had abused security standards notwithstanding rehashed admonitions.
The man was taken to the Capital Hospital in Bhubaneswar after he was deplaned, the cop said.
The flight took off for Guwahati in the wake of deplaning the traveler, an authority at the air terminal said.